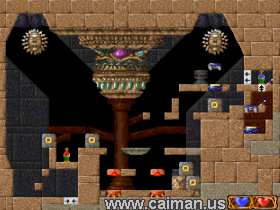 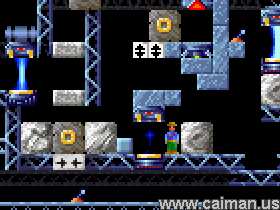 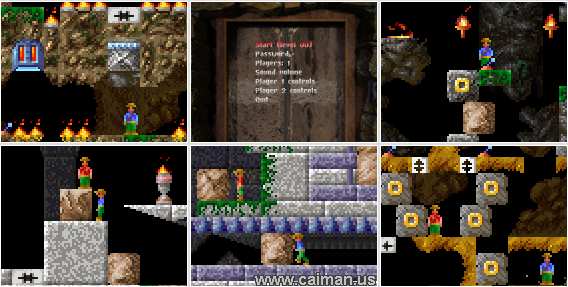 In 1996, Quadrax became the most successful logical game in both Slovak and Czech Republics. It has been a conversion of the logical game Quadrax which Cauldron made for ZX Spectrum. It consists of 100 logical levels where player needs to move two characters to a predefined place. Principle is in help of both characters to each other by switching switches, moving stone blocks, opening doors, moving lifts to reach predefined area.

note: if you got the error: "AUTOEXEC.NT The system file is not suitable for running MS-DOS and Microsoft Windows applications", just copy the file C:\Windows\repair\autoexec.nt to C:\Windows\System32
Top

Top
Post Reply
[phpBB Debug] PHP Warning: in file [ROOT]/vendor/twig/twig/lib/Twig/Extension/Core.php on line 1236: count(): Parameter must be an array or an object that implements Countable

Return to “Help on games”

Users browsing this forum: No registered users and 14 guests